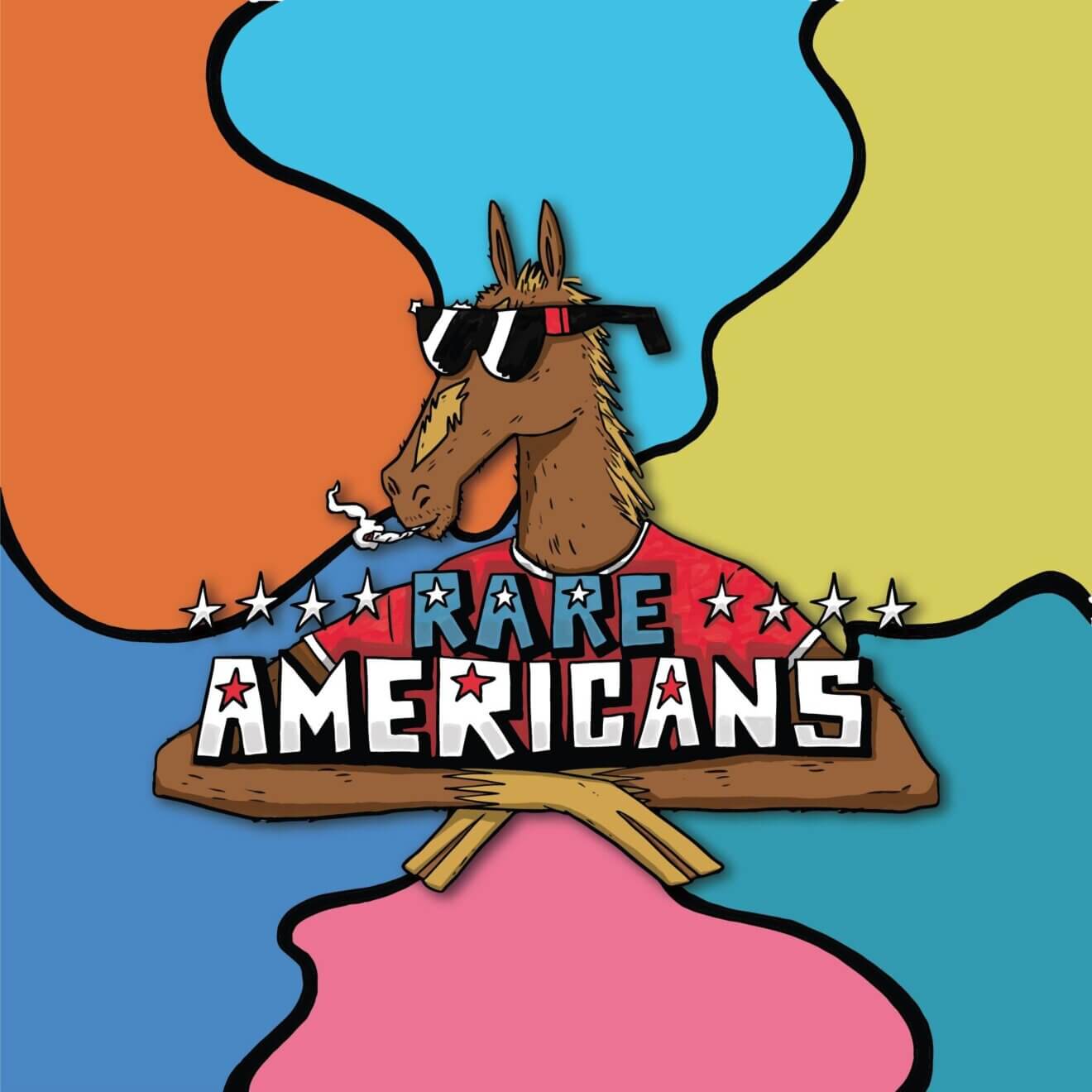 In a world filled with bullshit, Rare Americans are the real deal. Since launching in 2018, Rare Americans have established an identity as inventive storytellers. Their songs, paired with narrative-driven animated videos have garnered the band their first top 100 Billboard album, over 250M streams and 1M social media followers. Hailing from Vancouver, BC, frontman James Priestner and his brother Jared formed the band on an impromptu trip to the Caribbean. The band now consists of guitarists Lubo Ivan & Jan Cajka, and drummer Duran Ritz.