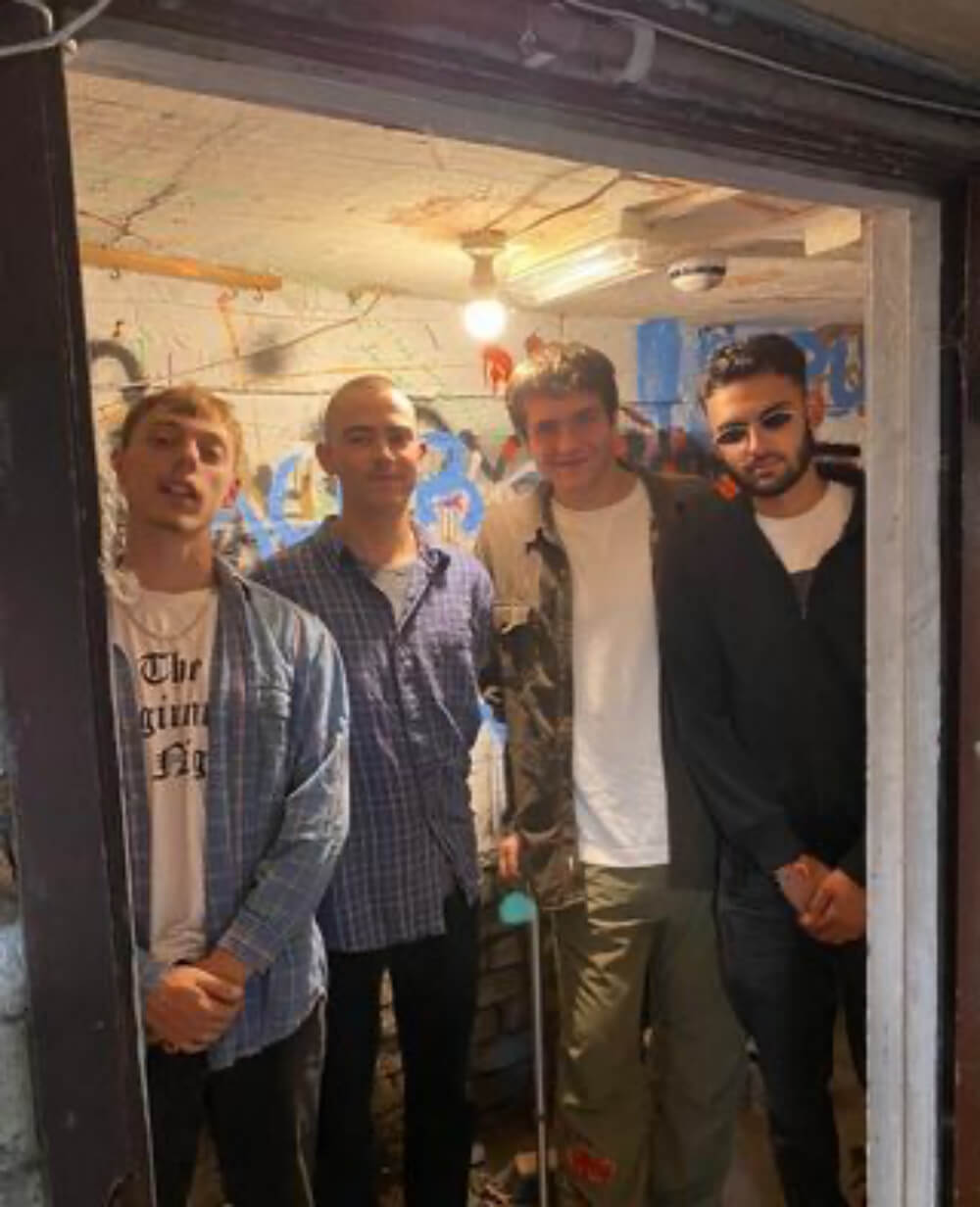 See Odyssea perform their debut gig live at Night and Day cafe. A new Manchester 5 piece band pushing the boundaries of funk, disco and indie, this one is bound to have you grooving.

Odyssea are a recently formed band of 5, who draw inspiration from a range of influences, including disco, funk, and indie. Having met at uni, they are from all over the country, and this is reflected by their unique sound, where they use ethereal synth pads and pedalboards alongside some old fashioned funk guitar to create something bound to have you grooving.

Rattletooth are a sonically slippery rock combo from south London, formed in 2016 when they were all fifteen. They played initially as a four piece, performing around London until a year ago when they became a five piece and recorded an album. Drawing influences from fiction and non-fiction alike, they use melody, rhythm and harmony to write music. Their favourite instruments to use are guitars, bass guitars, drums, synthesisers and samplers. Rattletooth who've recently dropped their debut album 'Rabbit Rabbit, Oh Wait Squirrel' and this will be their first Manchester gig.

6 piece London jazz band tanhai collective draw inspiration from jazz, broken beat, house and dub to create their signature high energy sound. They recently won the Lambeth emerging artist competition judged by Norman Jay MBE and played at cross the tracks, they are currently playing their debut UK wide tour and are looking forward to bringing their signature Tanhai sauce to a venue near you.