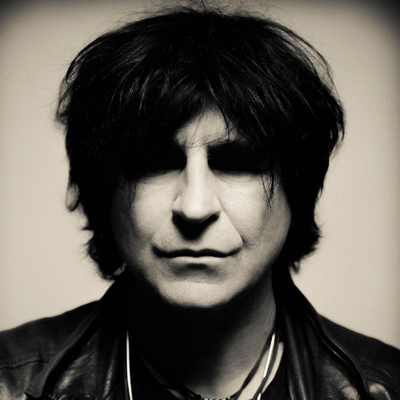 With support in the form of special stripped down sets from...

"Bright fresh, vital and energetic with a snarling and grizzled undercurrent" Louder Than War

"A total masterclass from the trio of Cold Water Swimmers. A perfect band for these times" Louder Than War

"Raw and visceral, their sound absorbs elements of glam, garage, post-punk and new-wave, before spewing it back out with strong hooks, propulsive rhythms and incisive, thought-provoking lyrics" M.E.N

From Fingerstyle Guitar to Poetry, Tom J Johnson is very much a student of the creative arts. Learning from such esteemed guitarists as Pierre Bensusan and Chris Woods, Tom has managed to create his own approach to the instrument. With gritty songsmanship and expressive performances, Tom J Johnson is not one to be missed.

This is already selling fast so grab your tickets NOW!