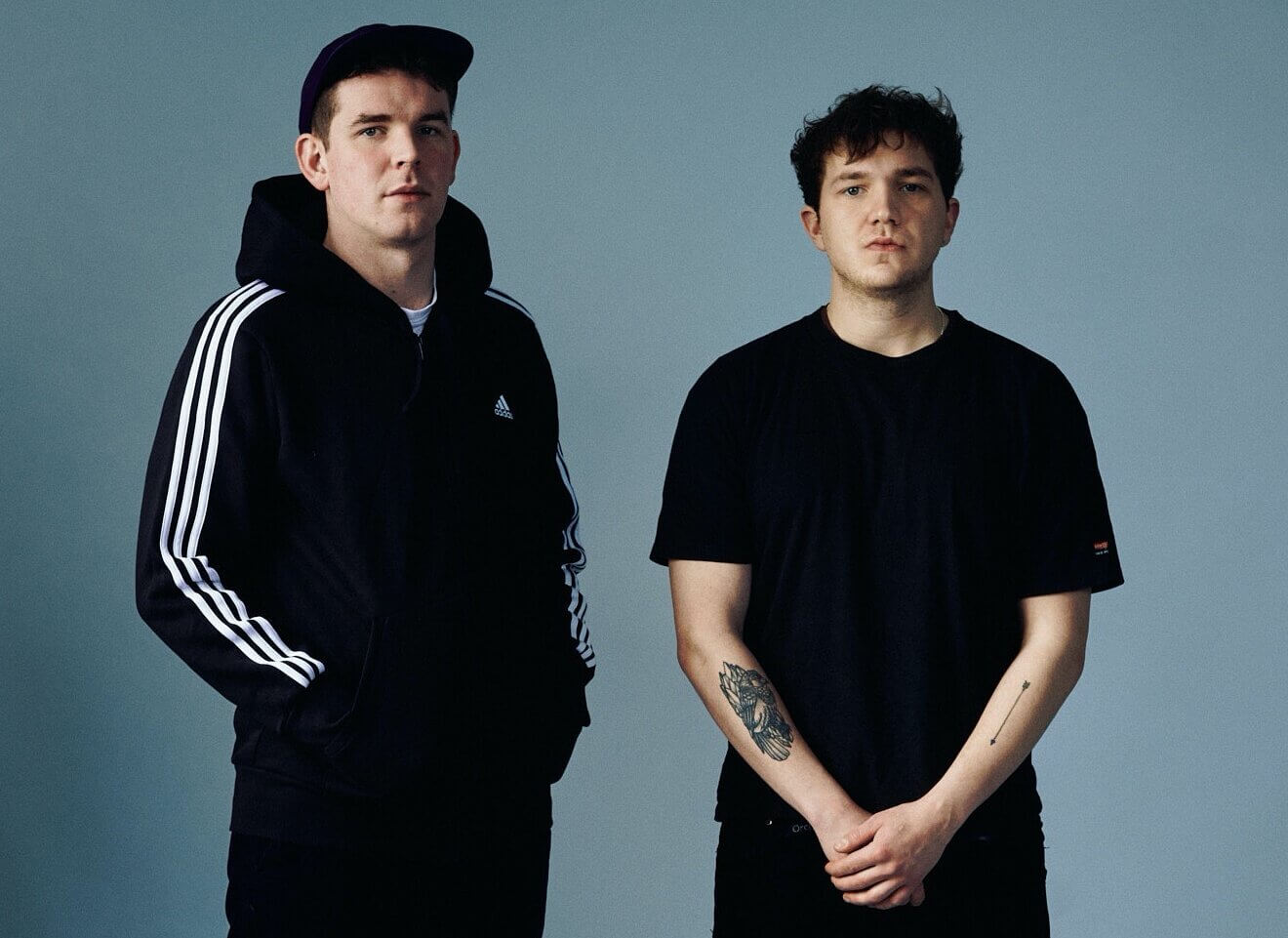 Chris Bainbridge and Michael Reid met in college in 2014 when they formed the band and starting writing and gigging almost instantly after first jamming together in class which led to them dropping out of college to focus completely on the music.

In 2015 they released first single ‘The Road’ on Manchester label Melodic which the New York Times said was ‘the best debut single from a UK band since ’Ceremony’ by New Order’. This gave the band a huge step up in the industry and they started getting impressive support slots with bands such as The Phantom Band, We Were Promised Jetpacks, Frightened Rabbit and more.

In 2016 the band released their first EP ‘Medicine’ on Melodic Records which saw the band embarking on their first UK tour up and down the country and playing major festivals such as T In The Park, Belladrum and The Great Escape.

In 2018 the band went on tour with one of their favourite bands Django Django consisting of 20+ shows all over Europe and the UK playing to huge crowds every night.

The band released EP 'Chemicals' in 2019 and followed up with a hugely successful headline tour and festival season. At the end of the year they were asked on tour with another of their favourite bands, The Twilight Sad, again playing to huge crowds every night around the UK and Europe.

2020 is a big year for the band and started with a sold out Independent Venue Week tour in January. While COVID-19 has halted the live plans for now their long awaited debut album, Dark Seas, will be getting released on 25th September 2020 and they will be out on the road to play the album live to you all in 2021.

"It is a bloody great track, dark and throbbing, with synths and electronic percussion to the fore – shades of Depeche Mode (no bad thing at all) and a great vocal line" Is This Music

"Taut noise held together by a succinct sense of purpose, there's a slight psychedelic feel to the undulating electronics, almost like a brown acid vision" Clash

"They deliver what it says on the tin with style and assurance." Tom Robinson, BBC 6Music