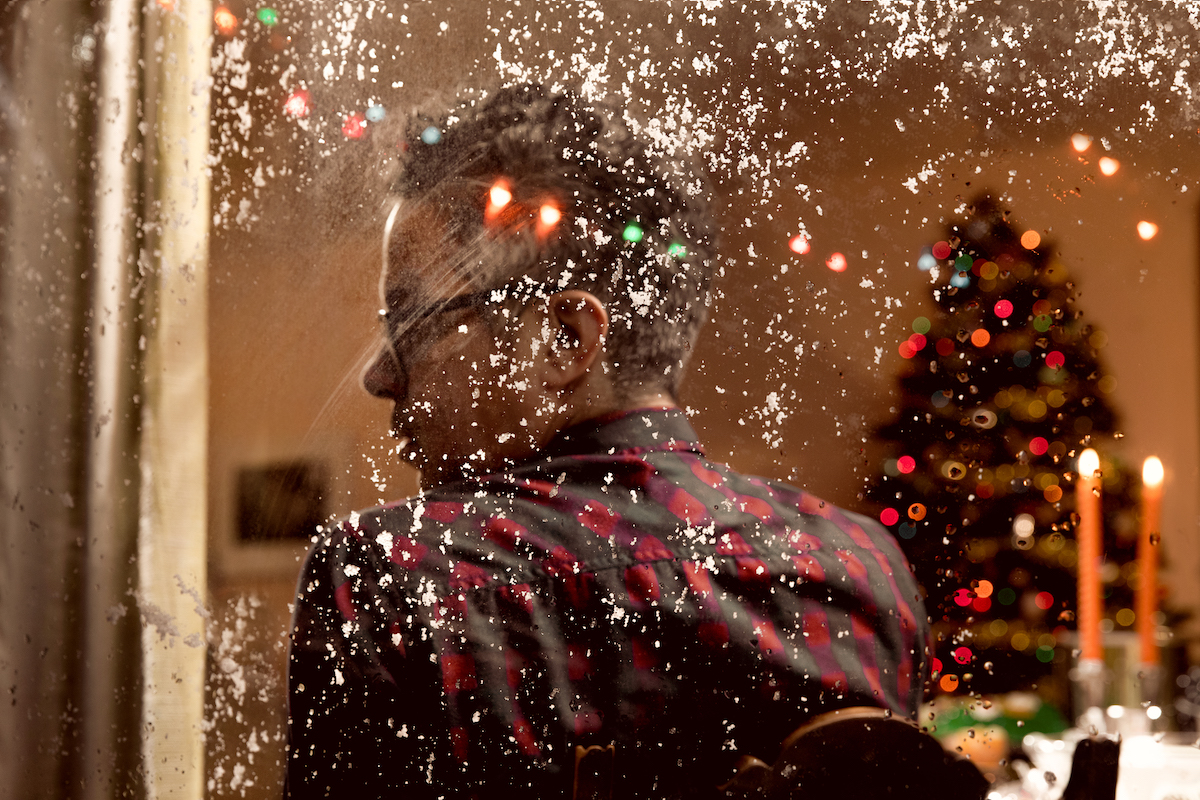 "Prolific songwriter M. Ward has announced he will be coming to the UK & Ireland in July 2022. This will be the first time he has come to the UK since the release of his album ‘Think Of Spring’ which is a collection of heartfelt songs originally recorded by Billie Holiday. “It still feels good to invent new guitar tunings and use them to help deconstruct old songs,” M. Ward said. “Billie Holiday's “For Heaven’s Sake"" in a modified open B."" Ward achieved the intimate sound of this record by filtering the original songs and strings through a single acoustic guitar, using various alternate tunings and a minimal amount of textures and studio manipulation. Most of the songs were recorded on an analog Tascam four track. The title Think of Spring comes from a poem written in 1924 by Jane Brown-Thompson that eventually became ""I Get Along Without You Very Well"" in 1938 - the first song on the record. Proceeds from Think of Spring will benefit Inner-City Arts & DonorsChoose via PLUS1 for Black Lives Fund."