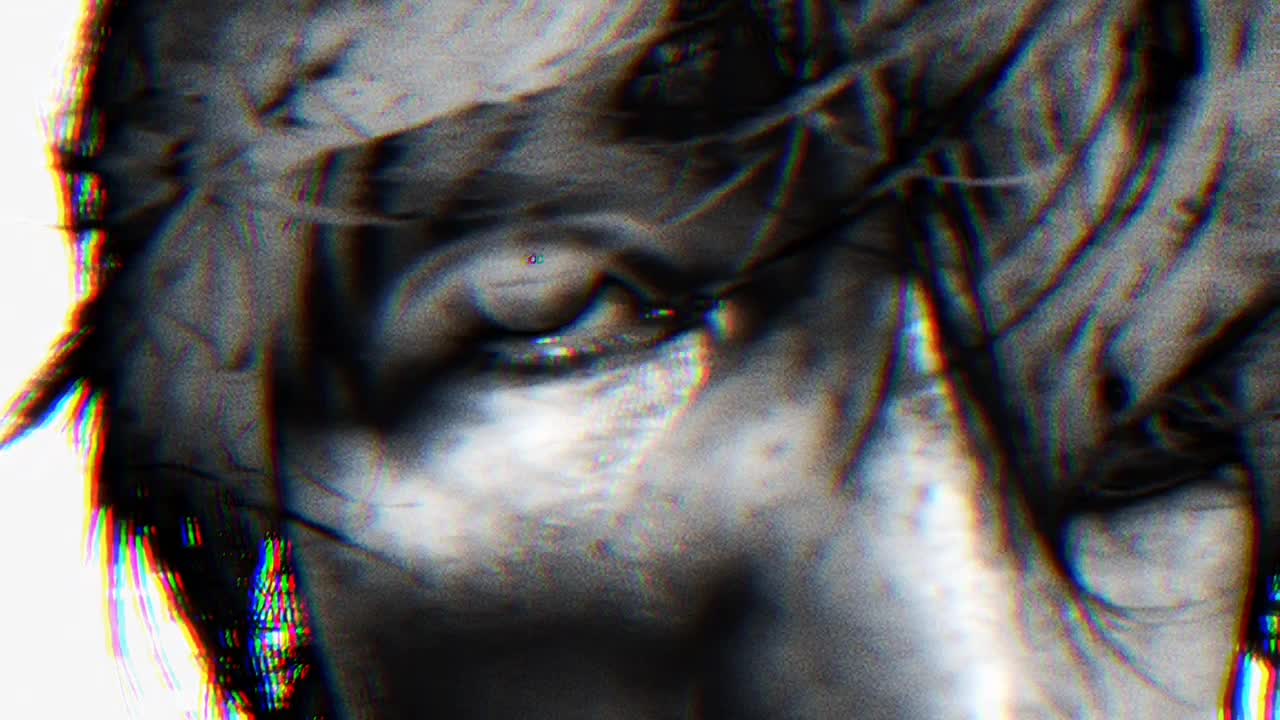 The Liverpool Psychedelic Society is a series of live music and club night events hosted by Liverpool's Thee Lucifer Sams.

It started in Liverpool back in 2019 but has expanded to Manchester, Leeds, London and even other distant places such as Saigon, Vietnam and Tangiers, Morocco, always featuring live music, DJ's playlist full of great psych tracks, and film projections and psychedelic visuals creating an unique atmosphere. They're more than just gigs... they're psychedelic happenings.

For this first event of 2021 in Manchester, Thee Lucifer Sams are joined by Corvus & The Morning Star, a new psychedelic band from Manchester which you'll love and Sawel Underground, a Psychedelic Garage-Rock band leading the way of a new wave of British Freakbeat from North Staffordshire.

“We have to create culture, don't watch TV, don't read magazines, don't even listen to NPR. Create your own roadshow." Terence McKenna CREATE YOUR OWN CULTURE