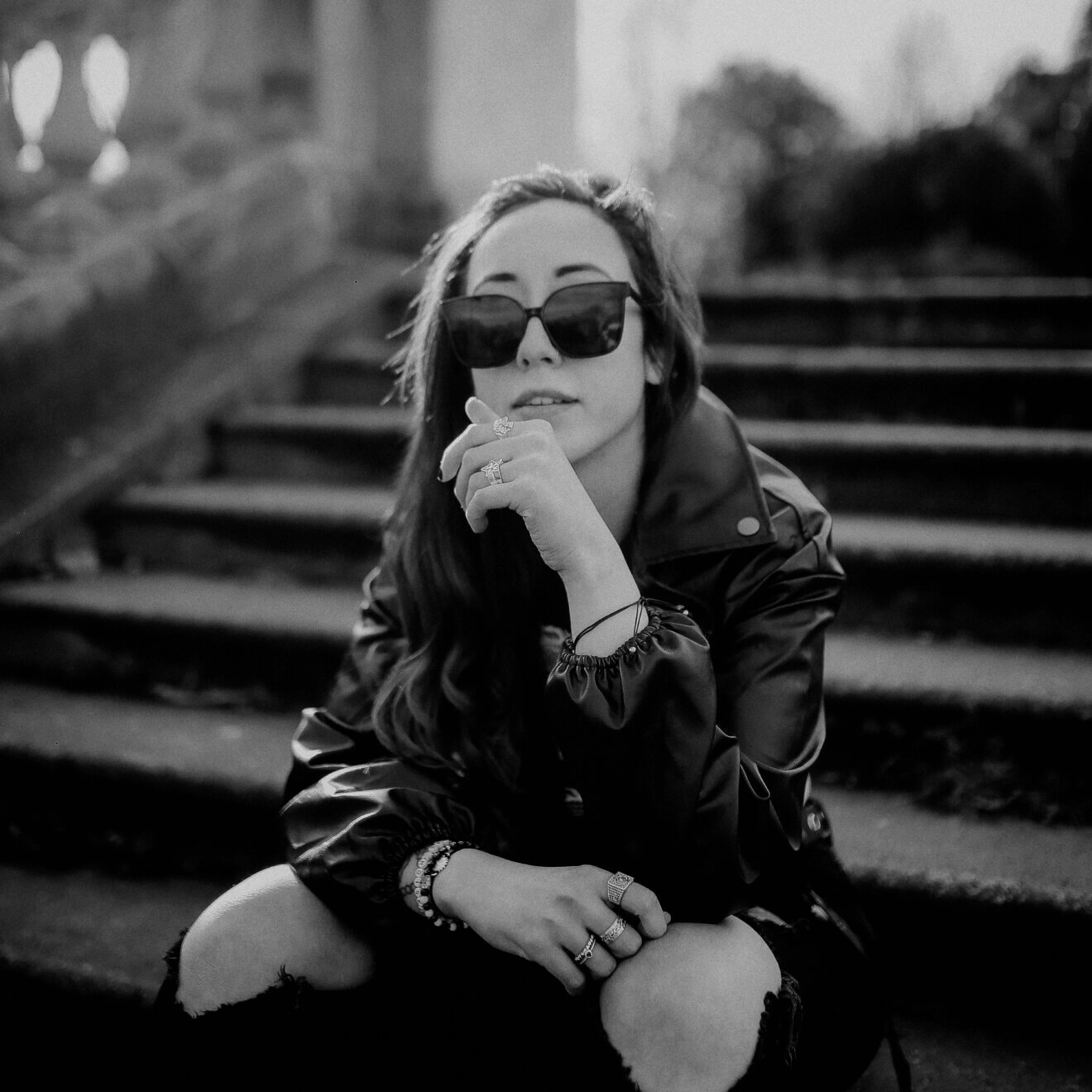 Girls, Gays & Theys is a new nationwide clubnight that is coming to Manchester in March 2023 following a successful pilot event in Northampton.

At Girls, Gays & Theys alternative clubnight everybody is welcome but will focus on women, non binary folk & trans people as DJs and will give anybody who isn’t a cis-male a platform. Expect lots of metal, emo, pop-punk, punk, alternative, and similar!