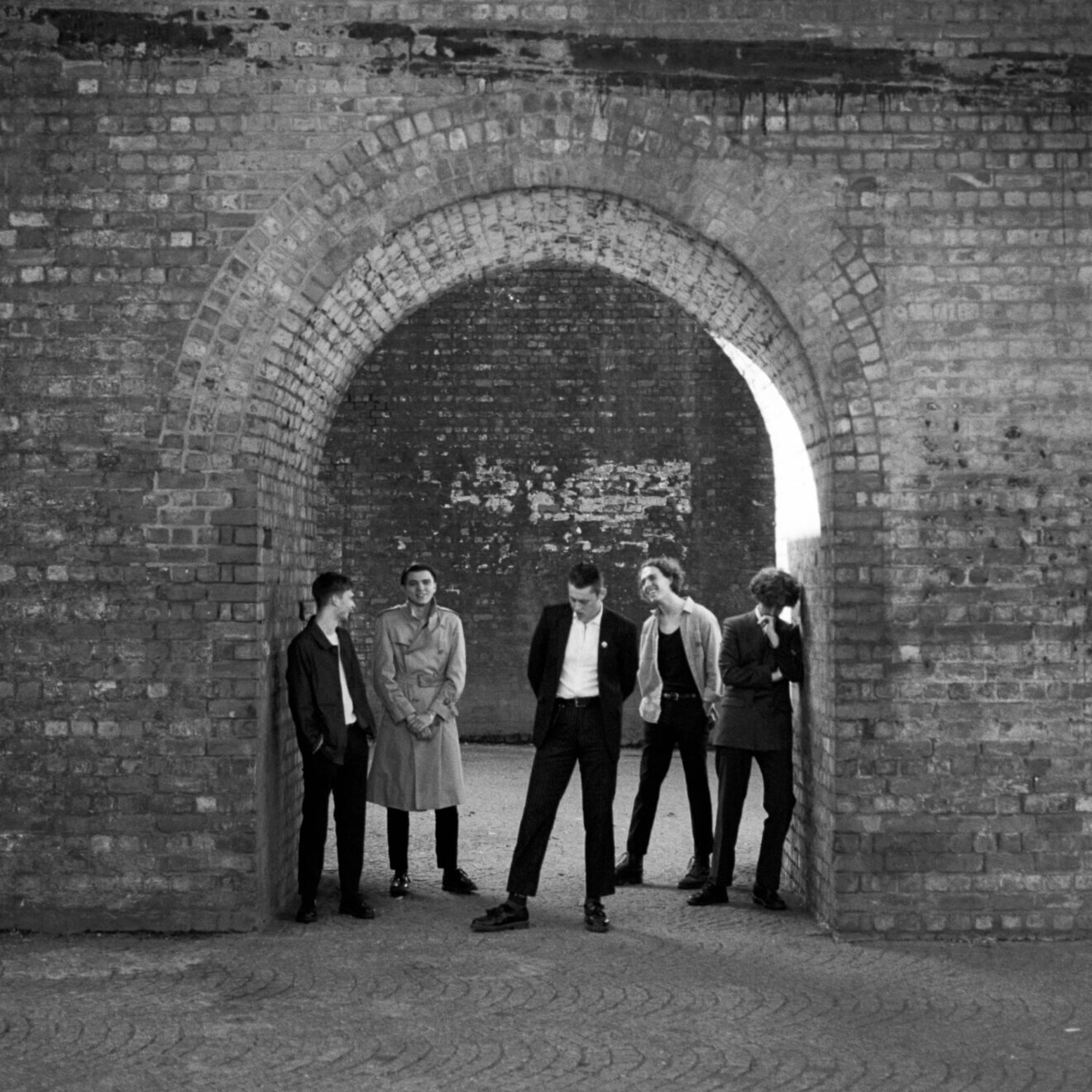 Evoking the noir, paranoid imagery captured within the spirit of early post-punk, Document’s violent stage performance is a vessel for observational, character driven lyricism. After a year of gigging within the Manchester venue circuit, the band are quickly establishing themselves as a key part of the city’s modern punk revival. With an EP ready to release in the early stages of the year and produced at Leeds’ The Nave, visited by artists such as Heavy Lungs, Working Men’s Club and Eagulls, Document are preparing for an exciting year of impactful, heavy music.

Folklore and other macabre things.

A Hull, post-punk four piece debuting in 2019, Autosuggestion produce a captivating, energetic sound that belies their age with calculated lyricism and pummelling instrumentation.