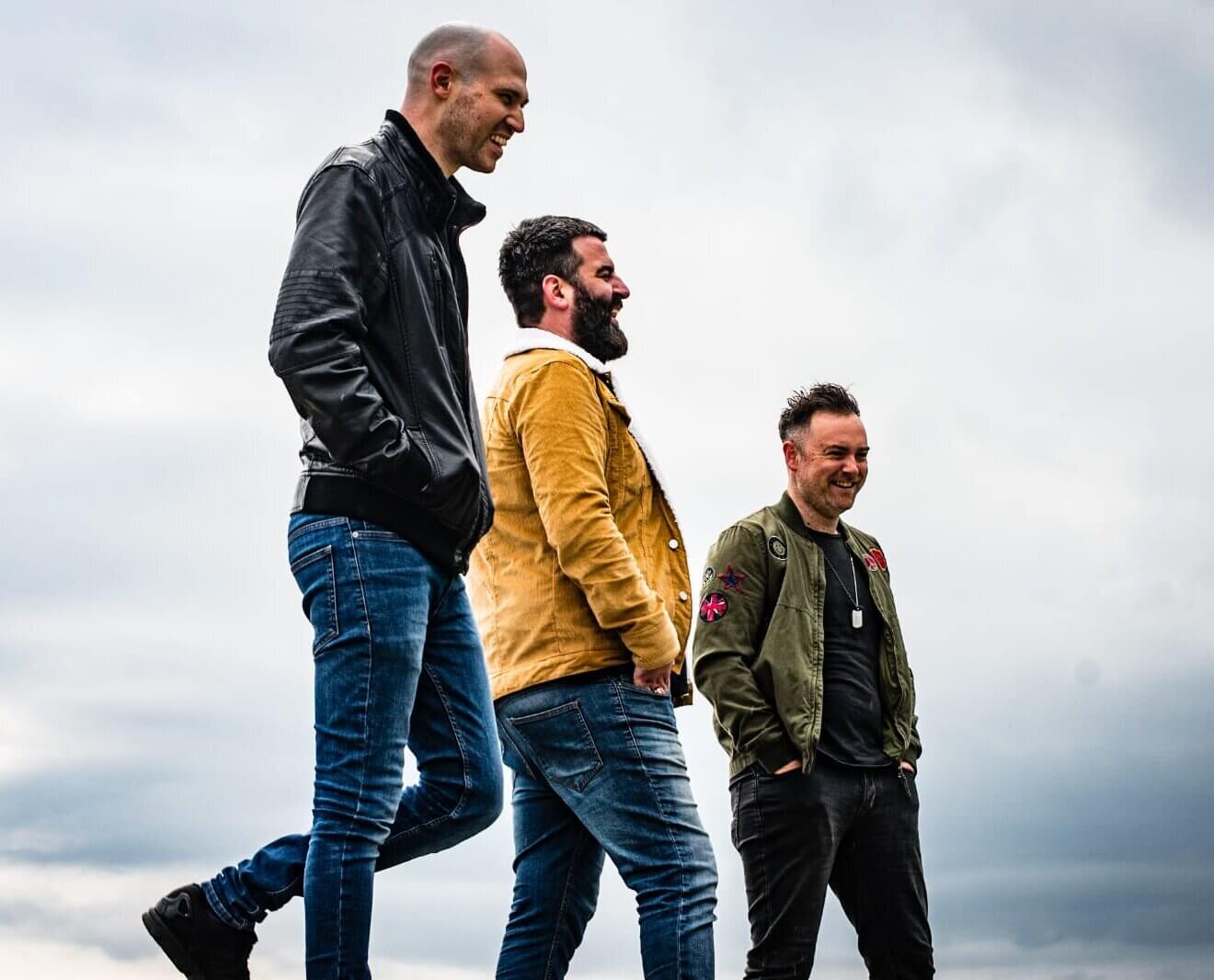 The DDE’s are a 3 piece Rock n Roll band consisting of Dan Brown, John Page, Paul Gallacher and are one of the most exciting bands to come out of Manchester in recent years. Staying true to the city’s famous indie roots, the talented three piece construct toe-tapping tracks formulated around face melting riffs and haunting melodies. They have the rare ability to give audiences the feeling they are witnessing a band on the verge of discovery, yet at the same time, feeling as if they have known them for years-like a shot of adrenaline whilst wearing your favourite old jumper.

They already have 11 songs out now and as they have only been together for just over 3 years this is quite an achievement for a band in their infancy to be churning out quality rock n roll anthems.

The lads have already been on the same stage as some legendary acts as Cast, Lightning seeds and Space to name a few and look like they are on the up and up!