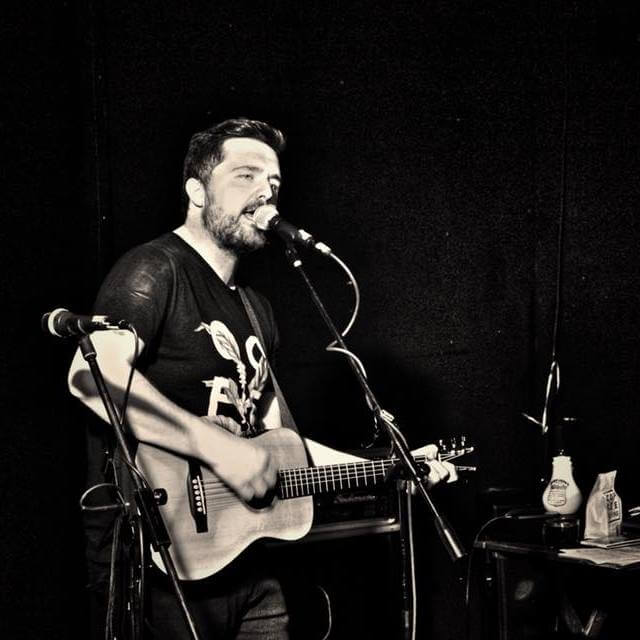 Following the release of his self titled debut album in 2017, Danny racked over half a million streams on Spotify, a couple of sold out UK tours and a host of new experiences to write about on his second album. This sophomore album comes in the form of ‘Author of My Own Misfortunes’, released on 3rd April 2020.The title of the album is a quote from Keith Richards, and gives a hint to Danny’s new sound. Taking influences from the likes of The Rolling Stones, Bruce Springsteen, The Killers, Arctic Monkeys and Gaslight Anthem, Danny sees in the new decade with a bigger, rockier sound.

New single, ‘Princes and Paupers’ was the first song to be released from the album on February 28th. This song is a good indication as to what’s to come from the rest of the album. The song starts with just vocal and Acoustic and builds to a anthemic, Springsteen-esque climax.Written in 2018 with singer-songwriter Jack Rosies, the song is about finding your real friends in a world that is surrounded in fakery.

The album will be backed up with a short run of UK Album Launch shows.

No Lights at Lockdown

No Lights At Lockdown were formed by the 5 members of the rock band Decadenze in February 2010. After releasing their debut EP Mark Set Go the band began playing headline shows and festivals as well as main support on numerous UK Tours.In April 2012 No Lights At Lockdown released their first single "The Getaway". To promote the single they supported Cher Lloyd on her 14 date UK Tour. Following this the band embarked on their first headlining tour in June 2012 which was titled "The Getaway Tour". In November 2012 the band released their single "Sticks & Stones" and embarked on another headline tour titled "#2012". The band split shortly after. In October 2019 No Lights at Lockdown reunited to release their self titled album which features songs from their EP along with singles and previously unreleased material. The band plan to play a number of live shows in 2020.