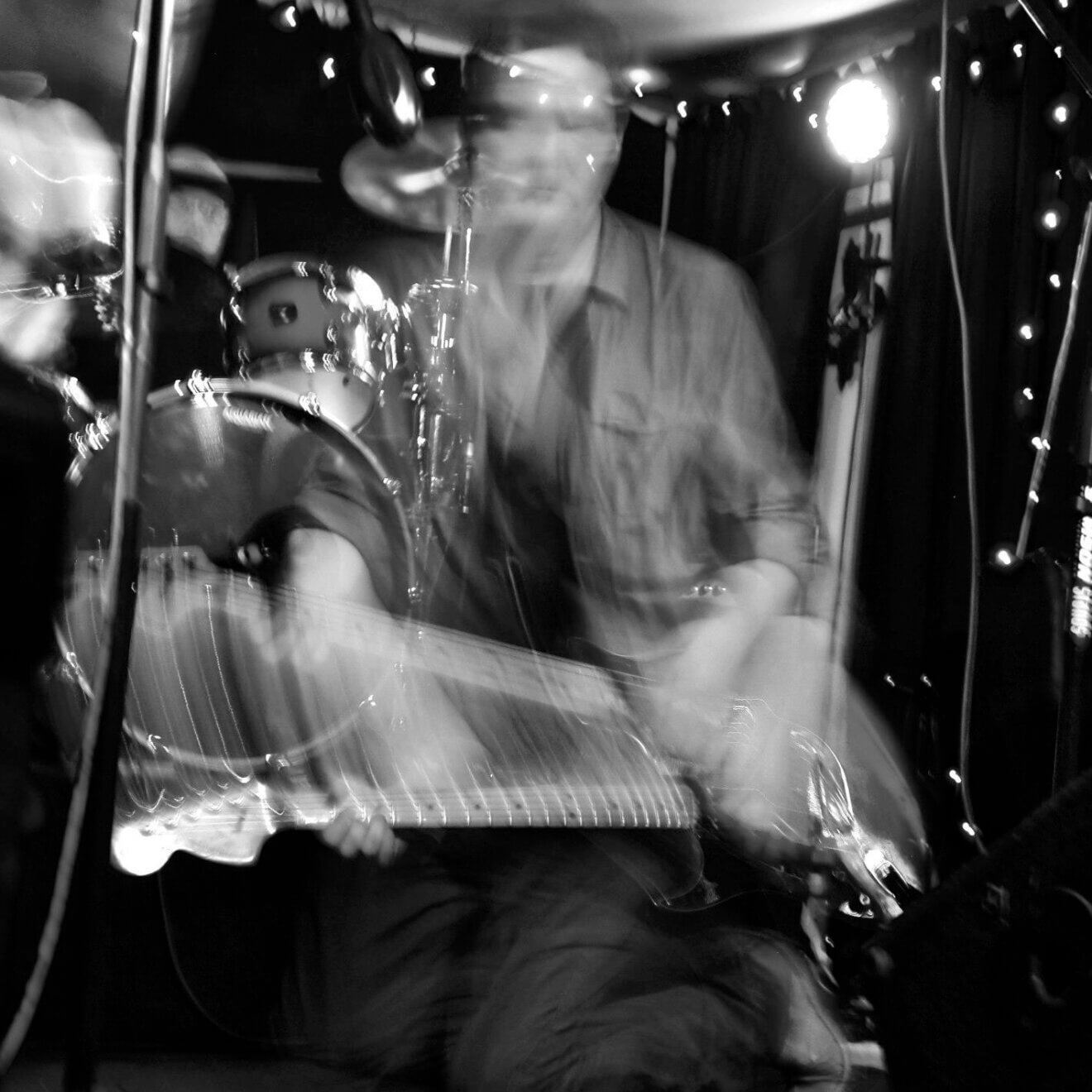 Christened by John Cooper Clarke, Blue Orchids formed in 1979 when Martin Bramah left The Fall after recording the debut album Live At The Witch Trials.

They signed to Rough Trade Records in 1980 and were championed by the late great John Peel, before touring with Echo & The Bunnymen and then The Velvet Underground’s Nico, serving as both backing group and support act. They recorded their legendary debut album 'The Greatest Hit' in 1982.

Over the years Blue Orchids have included in their lineup members of The Smiths, The Fall and Buzzcocks. Martin Bramah reformed the band in 2012 for John Peel Day, releasing the albums The Once and Future Thing in 2016, Skull Jam in 2017, Righteous Harmony Fist in 2018 and The Magical Record of Blue Orchids in 2019.

"There is an economy of love and yearning in every chord, vocal or instrumental that breaks from the aching heart of the Blue Orchids’ sound." Barney Hoskyns

"They rave but they are not mad" Paul Morley

Yuka Tree are a highly tipped new postpunk, or in their terms, ‘Plant Punk’, band based in the North of England. Their debut single ‘Preacher’ was released on Manchester’s 42s Records in January 2020, accompanied by a sell-out headline show at the Eagle Inn, Salford, and was picked up by John Kennedy on Radio X.

They played a blinder of a show for us at The Star & Garter for Rodents’ single launch in November 2019, and we rated them really highly.

The single and the band’s live appearances on the Manchester scene have landed praise from Reyt Good Magazine as one of their 'Bands to Watch in 2020' and by close friends of Deco Records, Music is My Radar, as one of their 'Sounds of 2020'.

Yuka Tree have supported touring bands across Manchester, Stoke-on-Trent, and Sheffield, including The Clause, SHEAFS, and LIFE.

The band are ready to pick up on their pre-pandemic momentum with a follow up single to be released this summer.

The band’s music spans that gap between the cruel drudgery of everyday life and the unsettling melancholia of disillusionment, burning the edges with its cathartic resilience. DEAFDEAFDEAF drone through the austerity of the present, while their devotion to nuance and vein-popping performance will get your blood pumping and hips moving. Ruthless when singing about everything we’re too afraid to say out loud, they weaponize their instruments and avoid metaphors for the sake of the bitter, unpalatable truth.

Recent singles 'Nothingness' and 'Bodies' garnered attention across the UK as well as support from Amazing Radio, BBC Radio 6 Music and Spotify editorials - The Punk List and Punk Unleashed.

We had these guys on for one of our last gigs before the lockdown and are really looking forward to having them back. Well worth getting down early for.