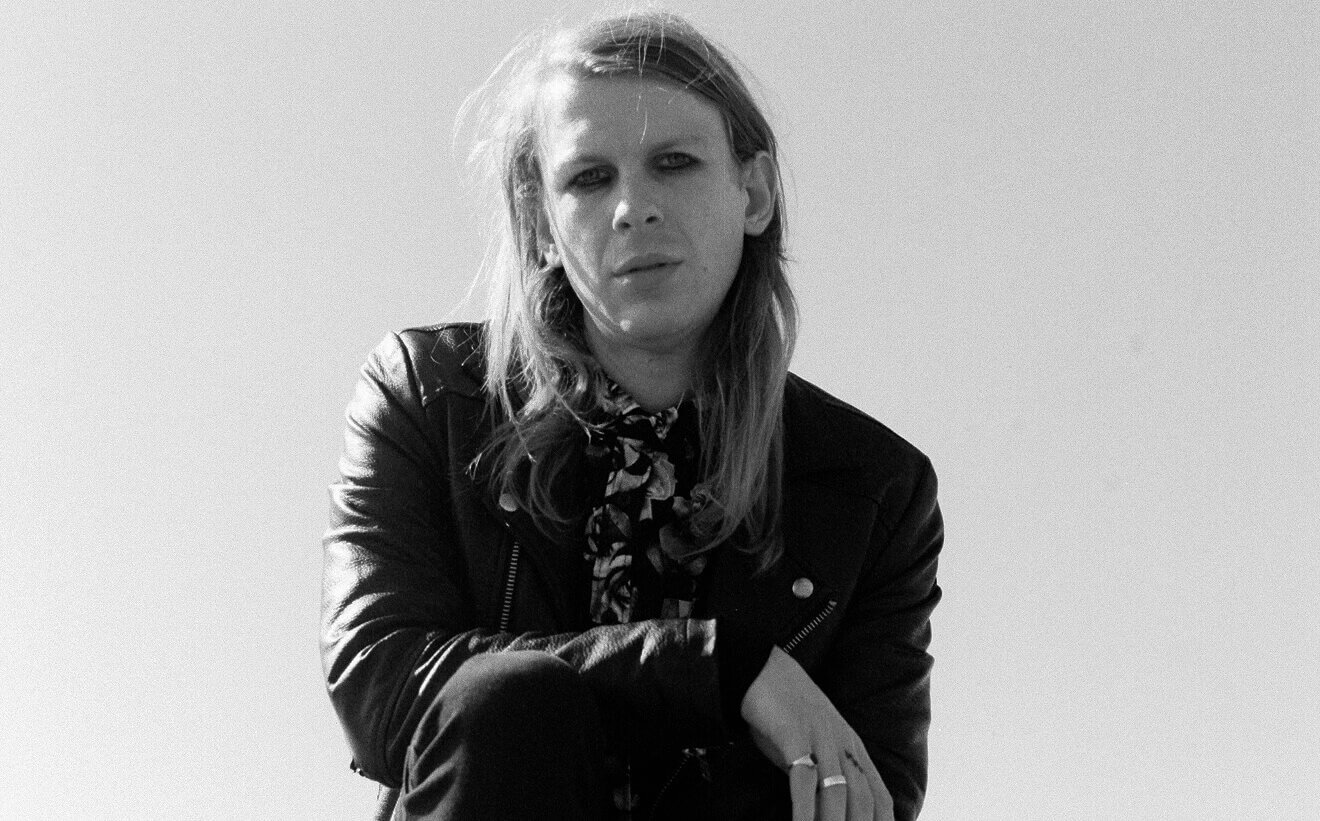 Bleak Soul is the solo project of ex-As It Is guitarist Benjamin Langford-Biss. Ben spent 8 years as a founding member, guitarist, vocalist & lyricist of As It Is touring globally, headlining iconic venues such as London's KOKO & The Forum as well as performing two Vans Warped Tours and a set at Reading & Leeds Festival. In 2019 Ben stepped down to focus on other creative outputs. Influenced by the likes of Nick Cave, Eels, Beck, R.E.M & Elliott Smith as well as mid-2000's emo, Bleak Soul is an eclectic ode to all these influences, leaving no genre out of bounds. His debut release 'Existential Meditation' - an entirely self-produced mini-LP explores concepts of purpose & mental struggles with the entire point of existence. With vast sonic explorations from ambient soundscapes, to guitar-heavy rock songs, acoustic ballads, jazz & 80's new wave, 'Existential Meditation' sets the stage for a solo project with no limits.

"Gnarlah are a dark modern rock powerhouse from Brighton, UK. The three-piece combine explosive rock energy with the powerful and dark sounds of scene giants such as Muse and System of a Down. Having only been together since the beginning of 2019, the band have gained a lot of attention in the British rock scene. Their singles ‘Slave’ and ‘Fix Me’ were propelled out across the internet on Spotify’s biggest editorial Rock playlists, securing them slots at UK festivals and supporting bands such as Fangclub, Gaffa Tape Sandy and Beach Riot."