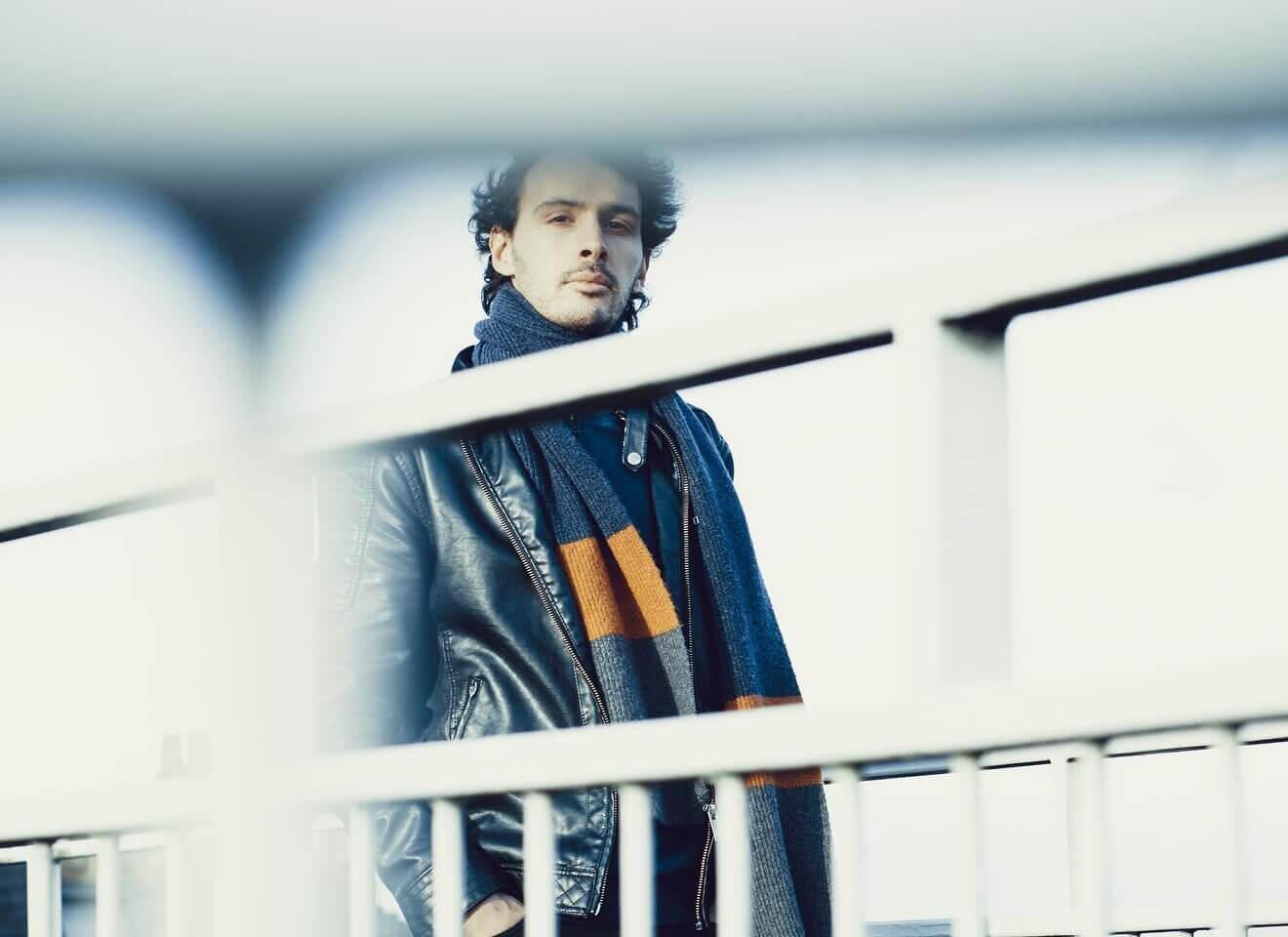 As a teenager, Ben developed a great passion for classic rock music as he discovered artists such as Jimi Hendrix, The Who and AC/DC. At fourteen years old, he picked up a guitar and was a writing music within a year.

Ben is a unique, versatile artist. His songs are filled with energy, driven by his powerful voice and fierce guitar style. Ben creates explosive rock songs but also composes heartfelt pop and folk ballads inspired by artists such as The Corrs, John Mayer and Gordon Giltrap. Whilst playing solo, Ben also performs with a trio and a string quartet all of whom are former students of the RNCM in Manchester, where Ben received his Masters Degree in Popular Music. He has performed with the trio and quartet in venues around Manchester and Macclesfield.

​ Ben recently released his brand new single 'Let the Music Play' which is the first single off his upcoming album to be released later in the year.

Ben’s music has been played on Radio XS (now Radio XS Manchester) as well as many radio stations around the UK, Europe and America.

Yopo play original grunge-blues grooves, moody dissonance and an eclectic mix of irreverent covers; from rock and hip-hop to funk and soul - we know no limits!

Chris Tavener is the witty, satirical songwriter saying things that everybody thinks, but nobody says... With varied influences from Bob Dylan and Jake Bugg to Tim Minchin and Randy Newman; Chris writes sarcastic, storytelling songs about the irony in everything from drunken romance in nightclubs to climate change and mental health. As a musician, Chris performs hundreds of gigs a year and he’s had praise from Carl Barat of The Libertines, Jamie Lawson and Steve Lamacq of BBC 6 Music. As a performer, he has shared the stage with Super Hans (Channel 4), Mark Radcliffe (BBC Radio 2), Peter Hook of Joy Division and Tony Hadley of Spandau Ballet.

Chris has performed at Glastonbury Festival, The Great Escape, Latitude Festival and The Edinburgh Fringe. In 2018, he released his debut live album and embarked on an 18-date European tour through France, Germany and The Netherlands. In 2019, Chris toured Ireland, both North and South of the border and released a songwriting collaboration with Great Ormond Street Children’s Hospital in which Chris co-starred with national treasure, Sir Ian McKellen.