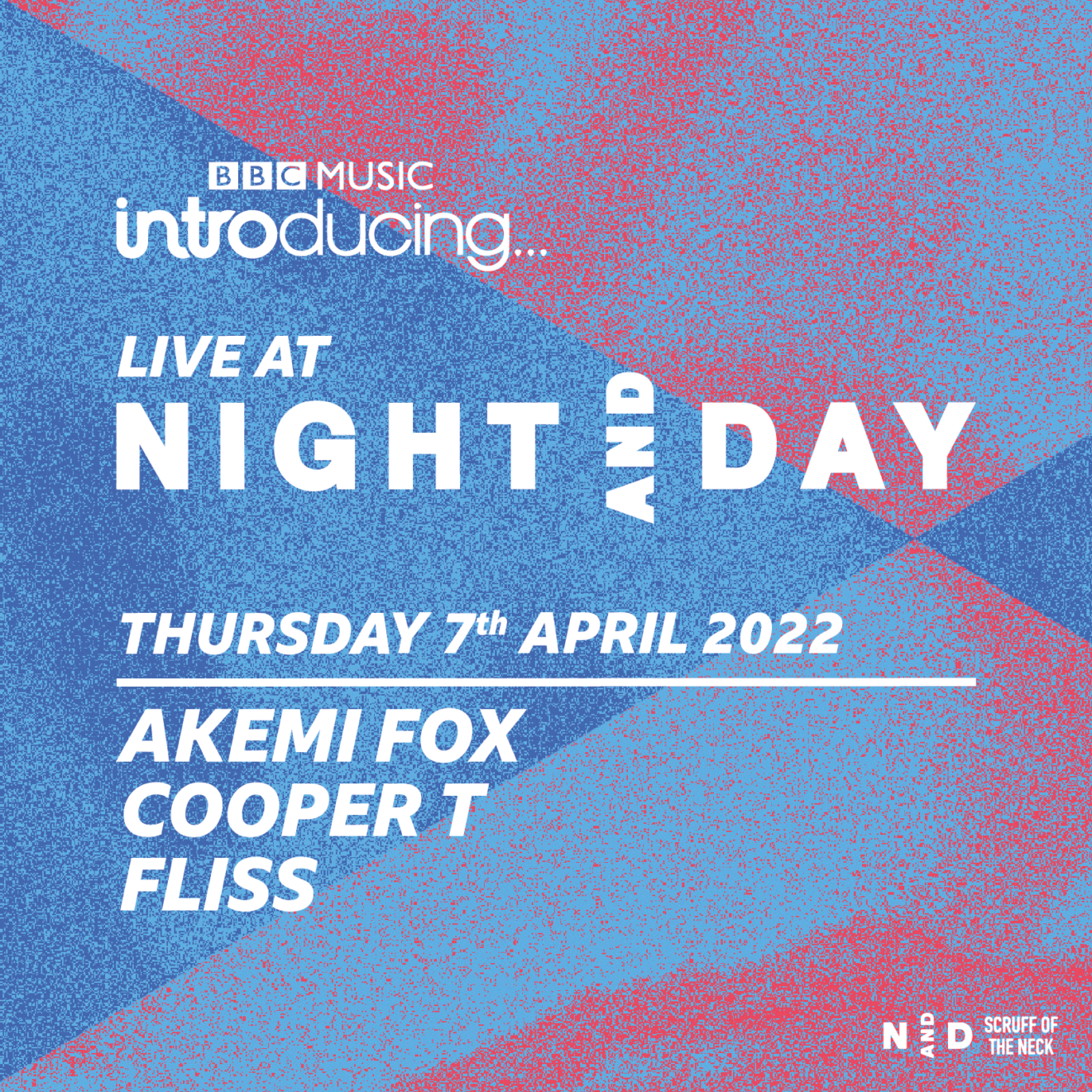 "Akemi Fox is one of the north’s most soothing alternative R&B artists to debut this year. Standing out for all the right reasons, her distinctive voice, seductive, lyrical ability and mighty 90s/00s nostalgic sound have cemented her a position in the UK music scene as one of its most fearless and gifted songstresses. Since the release of her most recent single, ‘Lemon Tea’, Akemi has found herself on the right path of success. After landing her a spot on Tidal’s Rising: R&B playlist - a place for emerging artists changing the face of R&B, she’s gained a regional following of fans who vibe with her unorthodox R&B vibe and youthful aesthetic. Describing her sound as alternative R&B, Akemi exudes a potent combination of confidence and innovation using her knowledge in music and culture to her benefit. Citing Erykah Badu, Frank Ocean and Beyoncé as her influences, the Mancunian praises the many soulful artists from the 90s and early 2000s who inspired her to stay true to herself and her artistry. Her discography is one filled with raw emotion, divine spiritual energy and nostalgia that enthrals you upon first listen. Tracks like ’Weightless’, ‘Disposable’ and ‘Virginia’ majestically carry over the quality of R&B mixed with the smoothness of indie and contemporary. Her authentic style and delivery landed her a live session spot on BBC Introducing Radio Manchester with Michelle Hussey and Natalie Eve-Williams."

Cooper T is the brainchild of two Manchester producers, Kong and TMNMS, who are making names for themselves, both individually and collectively, on the Manchester music scene. Between them, to date, the duo have produced tracks for artists that include; Chunky, Black Josh, EVABEE, KEYAH/BLU, Skittles and Blind Mic.   Describing their product as “music for outcasts”, Cooper T is a hybrid of a variety of music genres that has Inspired the duo over the years, ranging from; punk, hip hop, indie, soul and jungle. Taking influences from artists such as; The Clash, Gorillaz, Baxter Dury, Gang of Four, Parquet Courts and Metronomy.   Their catchy hooks and synth melodies naturally suck you in to their world and as a live act the dual frontmen have charisma and energy in abundance to enthral their audiences.   Their lyrics could be taken from scripts straight out of Brassic or Shameless, created from a life in Manchester, but equally, this could be any UK town or city.

Northerner FLISS is a musician and songwriter combining RnB, Hazy Soul and a drop of pop to create her chilled out, hypnotic sound.   After studying music at college & university, releasing soundcloud demos and constantly writing on the side, it wasn’t until 2019 that the time was right for FLISS to take centre stage on her own project.   The Chester born-musician currently resides in Manchester as she crafts her upcoming EP as a soothing introduction to her ethereal music style.