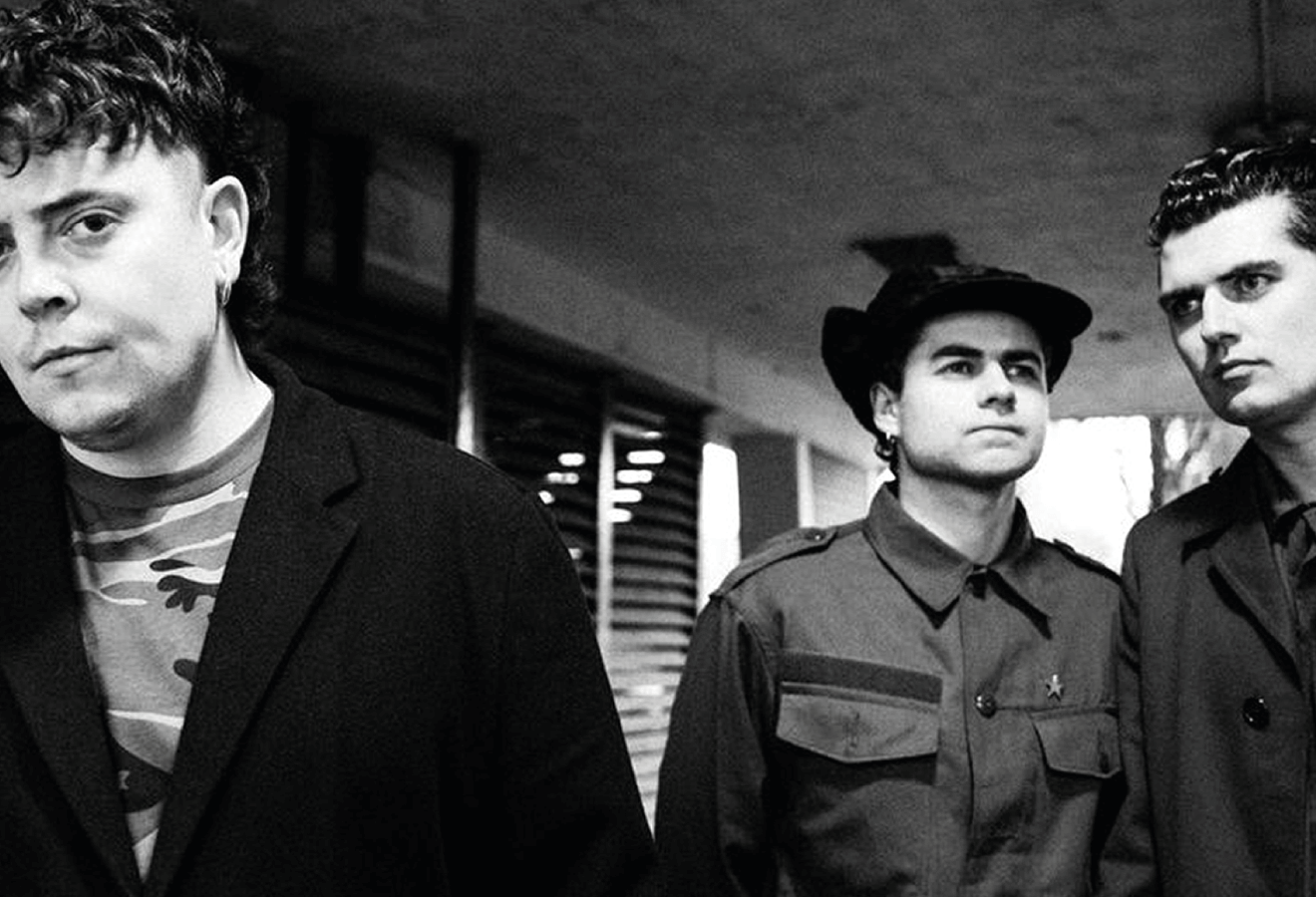 "“'Club Sabbath' is a pulse-quickening, take-no-prisoners affair, one that taps into their devilish wit and unruly energy.” – CLASH “Baby Strange are confrontational, cold-hearted and brilliantly unnerving” – NME There is an underlying rawness to the energy sewn deep into the fabric of Glasgow that Baby Strange have harnessed with an unrelenting force. The band's fiery wit & tenacious attitude have consistently proven them to be two steps ahead of the curve. 2021’s Land of Nothing showed versatility in their song writing and saw the band flowing between straight up punk rock anthems like More! More! More! Into the bass driven post-punk dynamics of There’s Something There. Collaborations with the likes of Laurie Vincent (Slaves) and techno legends Dense & Pika kept the anticipation of what was to follow on the lips of both fans and media. After packing out a huge UK tour through October & November and selling out the prestigious SWG3 in Glasgow in December, a remarkable year for the band comes to an end. And as the night’s drew in and the year came to a close, there were new things afoot in the underbelly of Glasgow. New sounds, New textures and New ideas. Where there are endings, so too there are new beginnings. In this instance, that new beginning comes at Midnight. A dark & gritty glimpse into a sound & aesthetic that hinges between Melancholy and warped, hideous beauty. Everything changes from here."