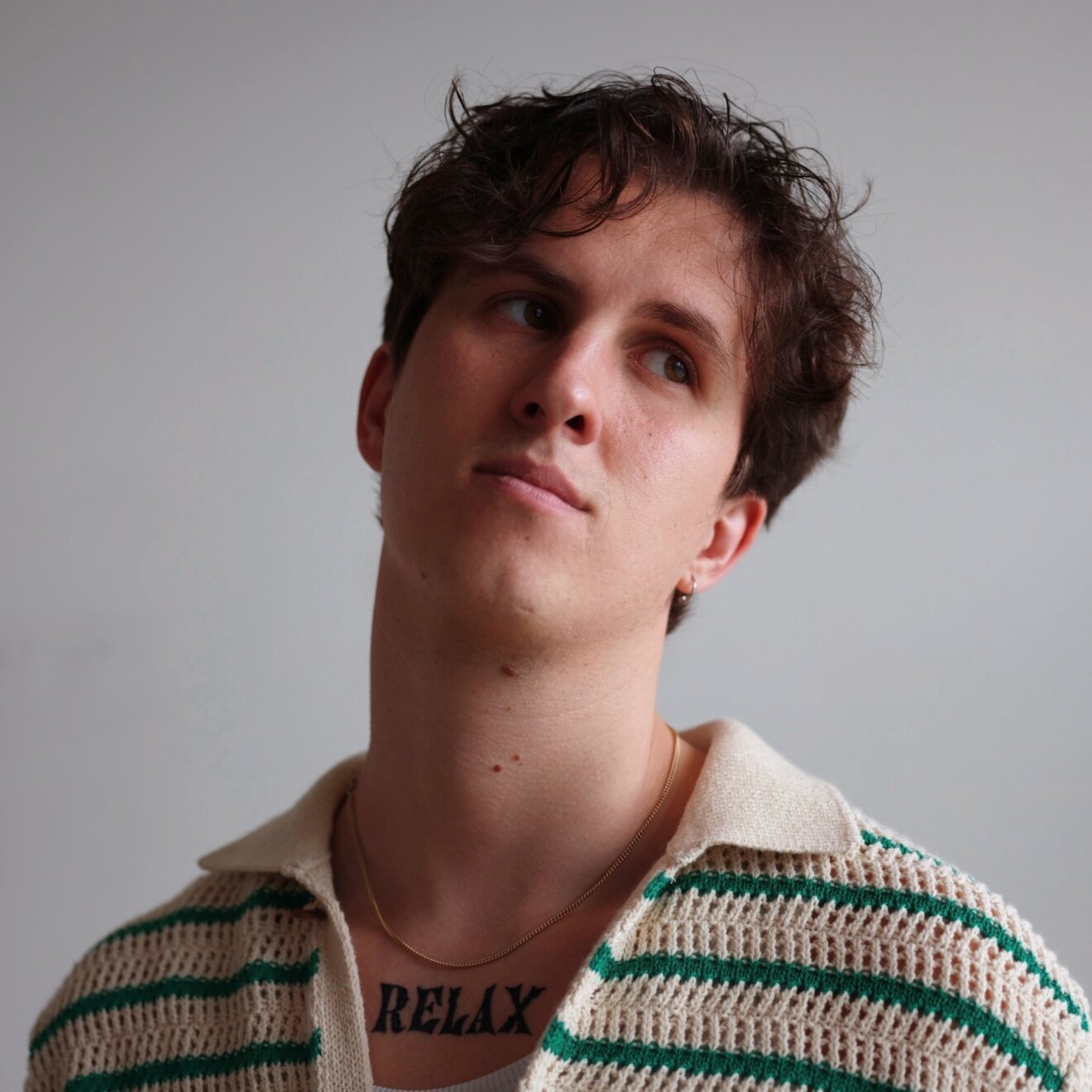 £11 adv
Buy tickets
Following the acclaimed release of his first single, “Tiny Room”, Arthur Hill returns with “Fuck You”—a post-breakup anthem and hate letter in audio form. The explosive track finds Arthur at his limit, balancing tongue-in-cheek lyricism and his usual charisma with introspection, angst and newfound clarity. In support of the single, Arthur will hit the road this October, performing across the UK in his first headline tour.

Taking inspiration from Leon Bridges, Bruno Mars, Jamie Woon, Mac Ayres and everyone in between, Arthur’s conversational style and high energy taps into soulful sounds, funky grooves, and transforms summer anthems. Following on from his festival debut at Barn On The Farm, the 23-year-old is amidst releasing a string of singles which offer an insight into the vibrant world created around his debut,“Tiny Room”, and “How About Then”. With “Fuck You”, Arthur’s entirely in his element.

Whilst he’s always been drawn to singing, it wasn’t until the first lockdown in 2020 that Arthur had time to make music. Currently working with producers J Moon, Max Wolfgang, Tobie Tripp and SAKIMA (Sam Smith, Dave, Dermot Kennedy, etc), he’s quickly integrated with London’s music scene. Named by the BBC as March’s ‘best unsigned artist’, from one of TikTok’s biggest comedians to legitimate artist to watch, Arthur isn’t pandering to anyone's taste but his own.