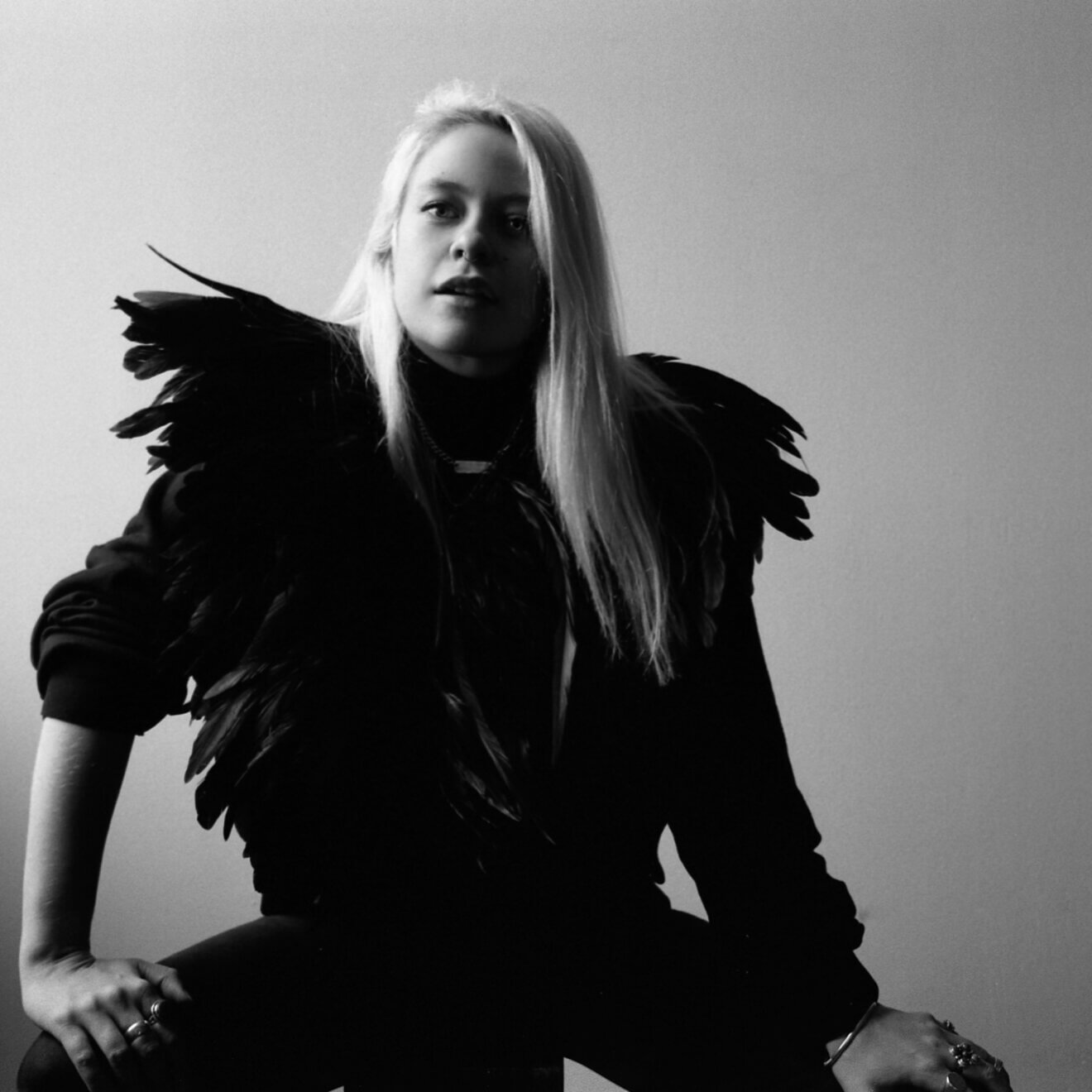 Making art is a bold thing, a statement. Usually a full stop, sometimes an exclamation point. But it’s bolder still when it’s a question mark. London singer-songwriter Anna B Savage makes question mark music. Her songs are heavy with unanswered queries, with dilemmas and insecurities, or often just with wondering. And she lets them out anyway. The miracle of Savage’s work is exactly this balancing act – her subject matter is inherently inchoate, but it’s presented in a nest of fully-formed and room-filling artistry.

That miracle is performed over and over again on her first full-length record, A Common Turn. Sometimes the scenes and stories on this record are complicated by layered meanings, complex feelings, and a sense of irony, while others are full of explicit doubt and questioning.

Debut Album 'A Common Turn' out now on City Slang

Rachael Lavelle is an Irish singer and composer who captivates audiences with a music that is both intensely visceral and darkly humorous. Merging classical and contemporary influences, her hypnotic live performances blend electronic soundscapes with spoken word and acrobatic vocals. She has performed at festivals including this year’s SxSW showcase and has written for and collaborated with a wide range of artists such as Villagers, Crash Ensemble and Saint Sister. She is currently finishing her debut album.