We are hugely excited to announce an exclusive Working Mens Club launch show on Wednesday 10th June to celebrate the release of their self titled debut album, brought to you by our favourite record shop in the world Piccadilly Records.

Due on June 5th via Heavenly Recordings, pre-order the LP, CD or cassette bundle from Piccadilly Records to gain access to this special performance. 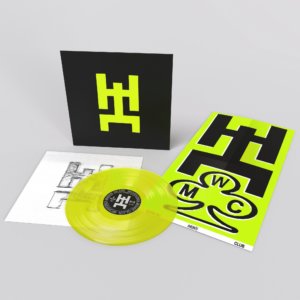 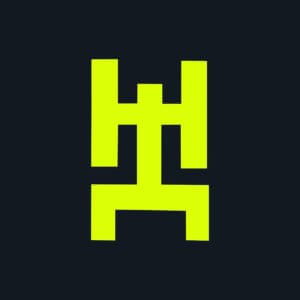 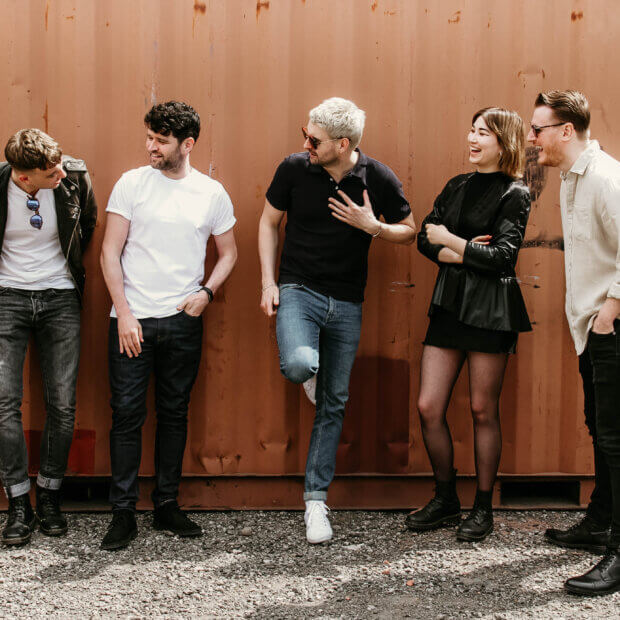 Liam Fray – The Courteeners and N&D 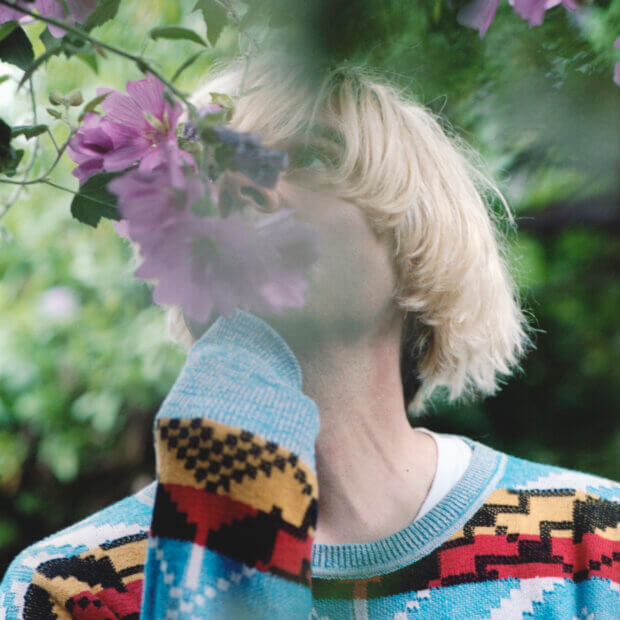 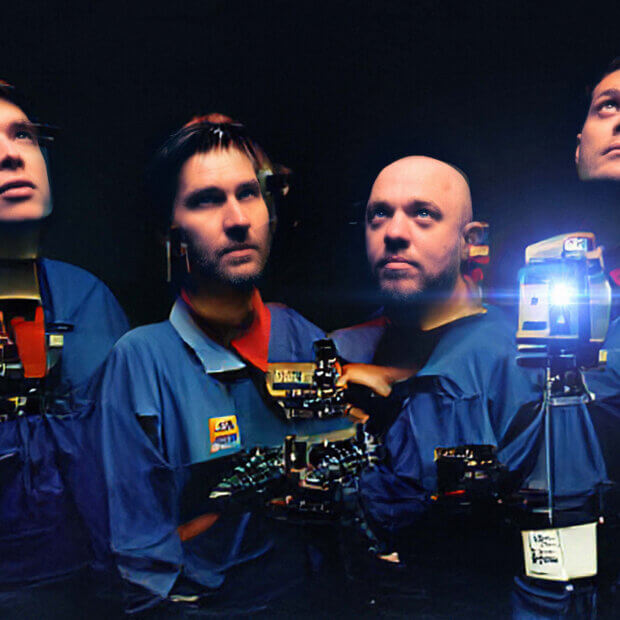 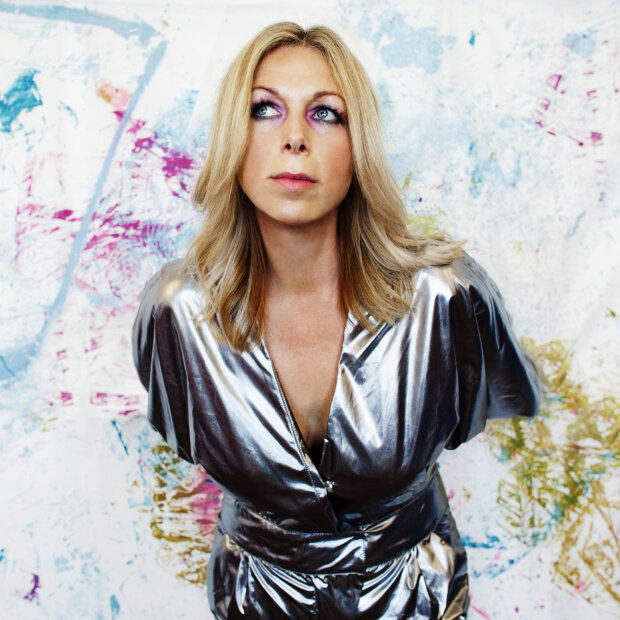